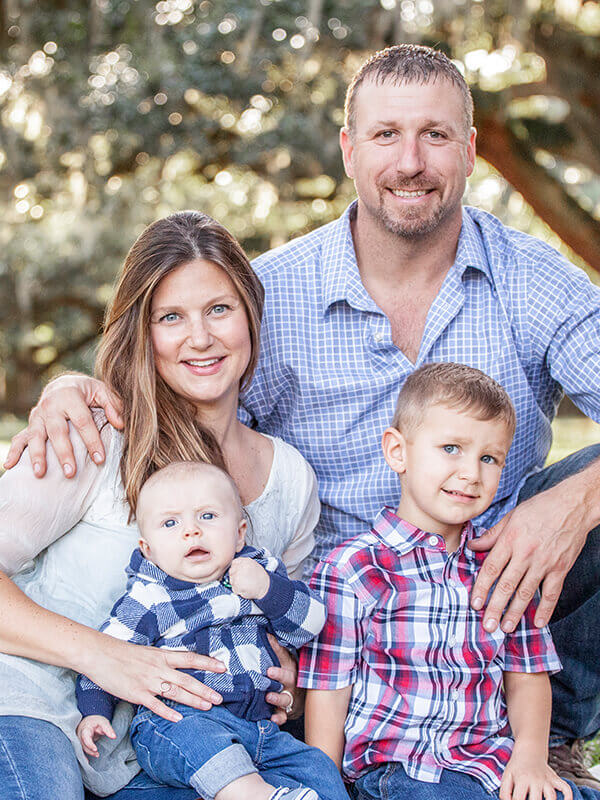 Gary Hess is the founder and Executive Director of the Veterans Alliance for Holistic Alternatives. He served in the Marine Corps for 11 years, both enlisted and as an officer. As an Infantry Officer, Gary was involved in a number of combat engagements that led to Traumatic Brain Injuries, Post-Traumatic Stress Disorder, and Chronic pain among a myriad of other symptoms. For almost a decade after his transition out of the Marine Corps in 2008, Gary was subjected to the pharmaceutical pipeline through the Veterans Administration and other private practices, only to have his mental and physical well-being significantly degrade over time. In 2017, after being introduced to Medical Cannabis, Gary was able to eliminate the pharmaceutical dependency and rely instead upon the medical benefits of cannabis, not only to safely manage his conditions, but to expedite his path to recovery, stability, and continued functionality.

“For those who have served and have lost a part of themselves in that service, We seek peace and longevity with, and for those We love.” For those who choose, or have no choice, “VAHA understands, respects, and honors the requests for discretion.”